Posted by Dave Rea at Aug 10, 2012 5:00PM PDT ( 0 Comments )
more editing options
Pictured above at Cheer Camp this July are the former BYFA cheerleaders who now cheer at different levels at Buckeye Jr. High and High School. They all got their start cheering at a younger age with Buckeye Youth Football and we are proud of them. In the front row left to right are Reagan Sweeney (Buccaneers), Ariel Bryant (Jaguars), Erica Mattern (Jaguars) and MacKenzie Chegan (Jaguars). In the back row are Tayla Thome (Jaguars), Saige Johnson (Jaguars), Taylor Sikora (Jaguars), Alyssa Goth (Jaguars), Kylie Heberlein (Jets), Emily Forster (Jaguars) and Olivia Johnson (Jaguars). Congratulations on making your respective squads girls and Good Luck to all of you this season! 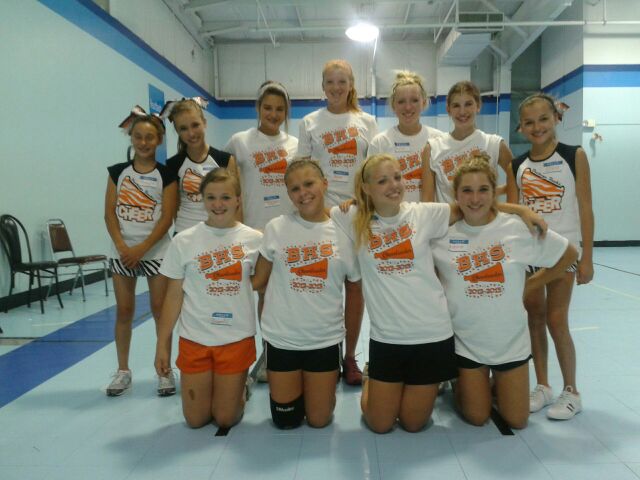 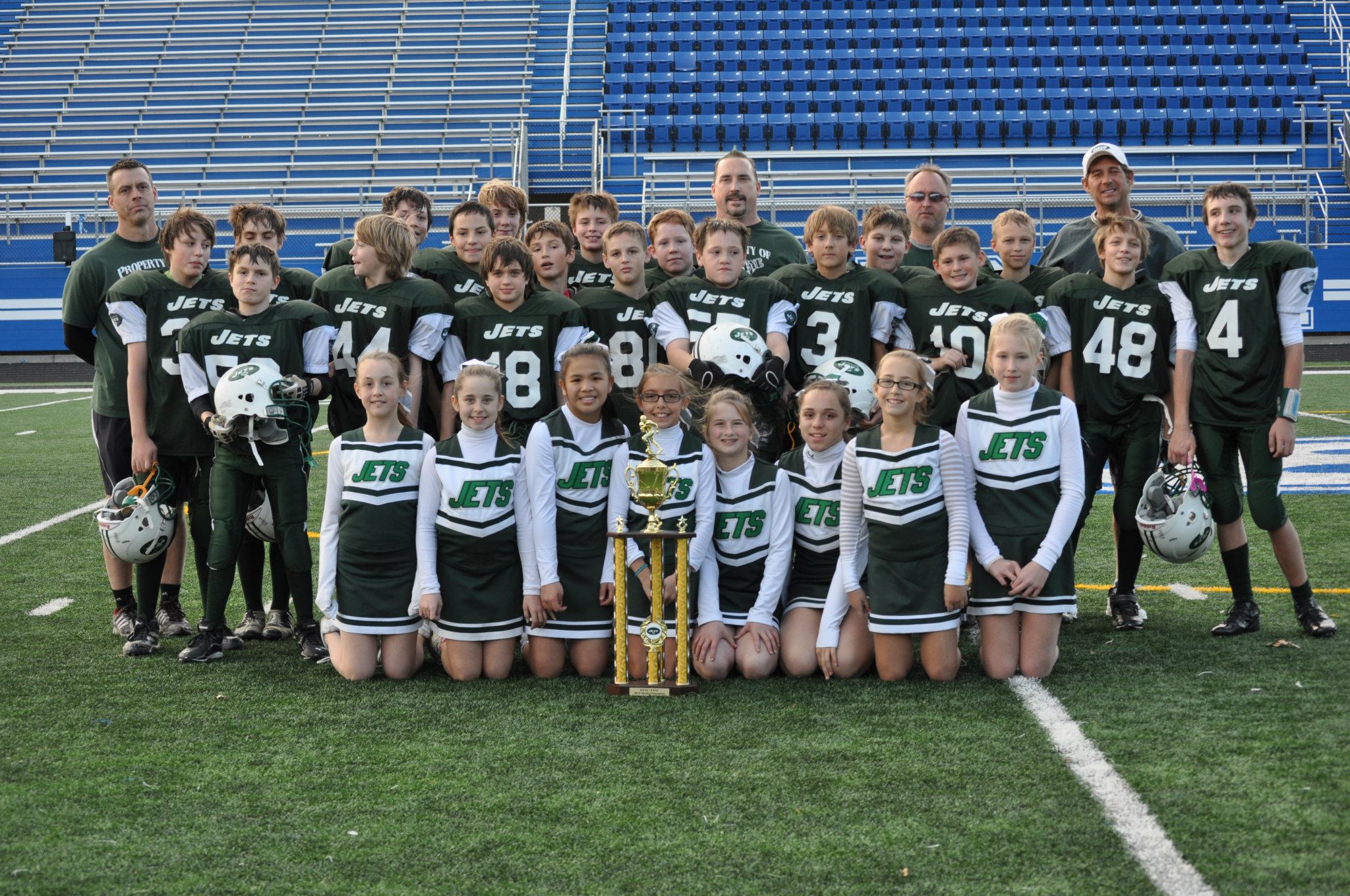 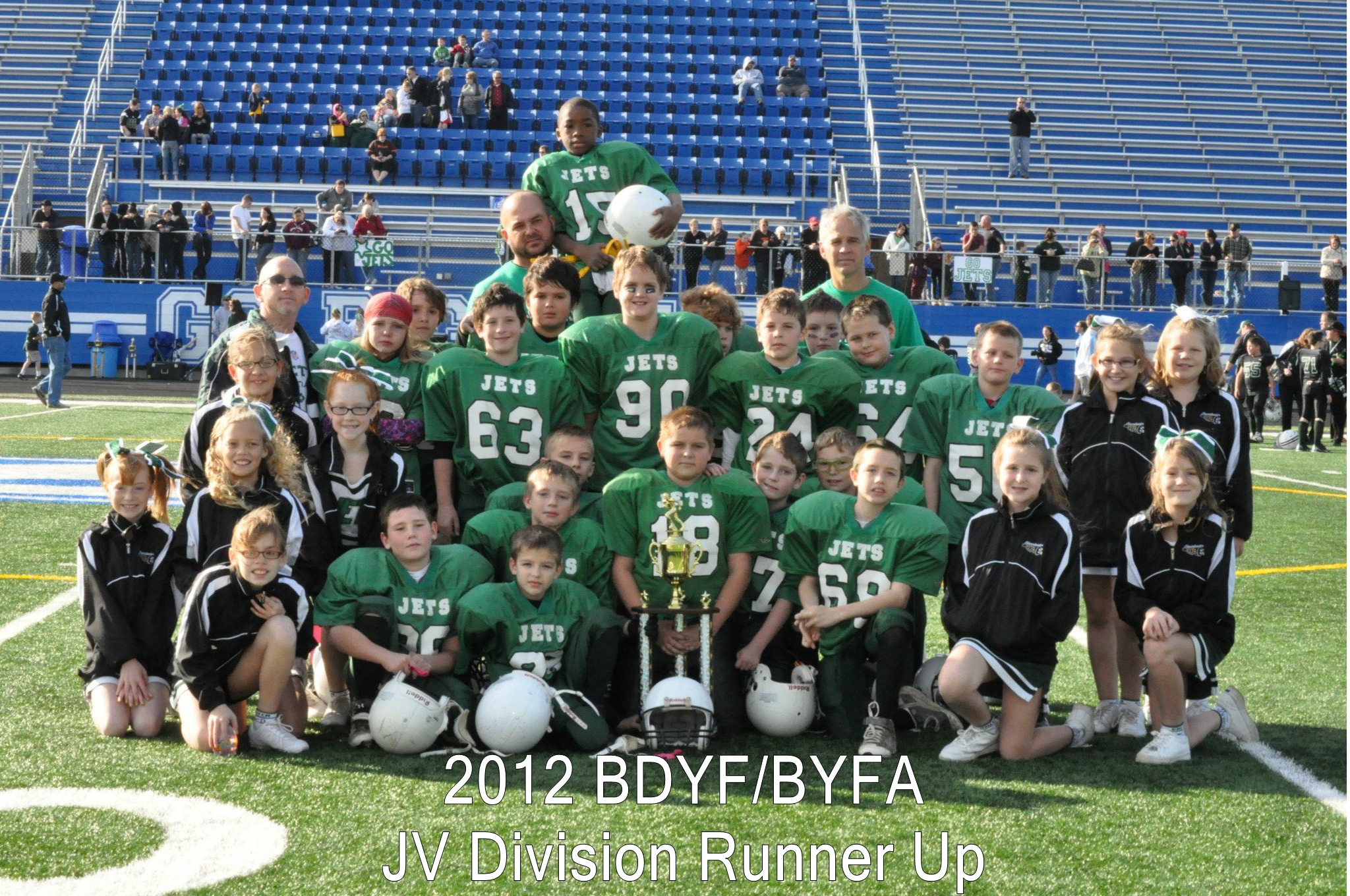 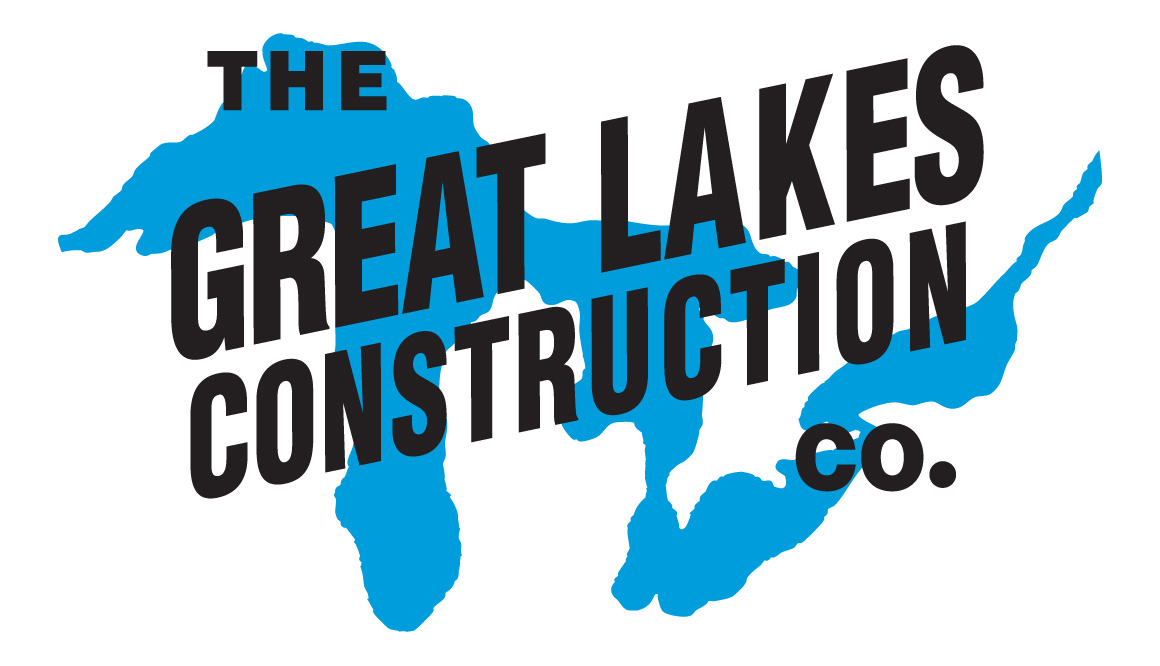