Posted by Dave Rea on Mar 19 2013 at 05:00PM PDT in 2018 Season
More editing options
After 15 years as a Cheer Coach/Cheer Coordinator/Director with Buckeye Youth Football Wren Roskey has decided it's time to step aside. She began as the Jaguars Cheer Coach back when we had just one team back in 1998. She did an excellent job with those girls and would make those squads the best in the old Brunswick Youth Football that we were a part of until 2004. In 2000 she helped form the Jets Cheer squads as we added the Jets and set them up to parallel the Jags. As we began 2001 we once again expanded adding the Buccaneers to our teams and she oversaw all three teams cheer squads. 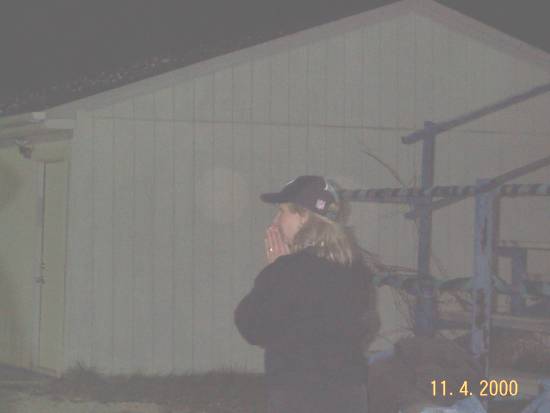