<Center>2009 Jaguars Win It All At Medina</center>

This marks the 2nd year that Buckeye has participated in the tournament, last season the Jags and Jets Varsity went, this season their respective JV Squads also went giving us 4 teams representing Buckeye. The Jaguars won all 3 of the games they played last season but didn't get to the playoff rounds due to the criteria used to rank the teams. They made up for it this year, they now have a 7-0 record in the tournament, scoring 89 points while giving up only 25 and posting 3 shutouts. 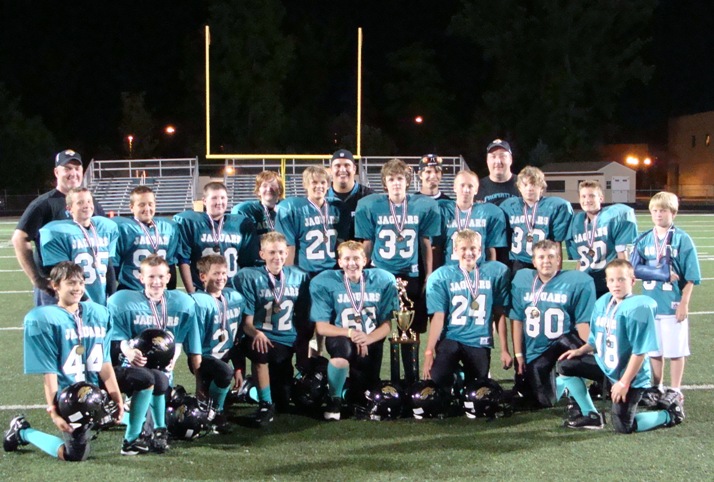 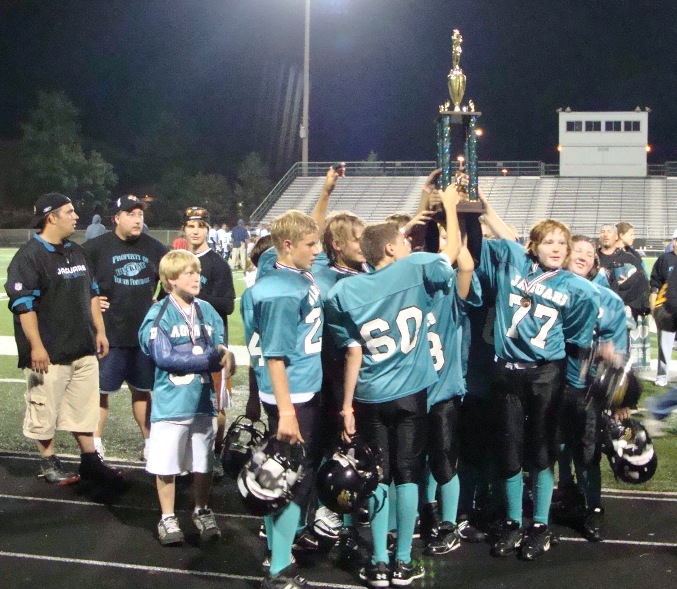