hide
hide
No announcements have been posted yet for KINDERKICKERS (Lil-Kickers) SOCCER. 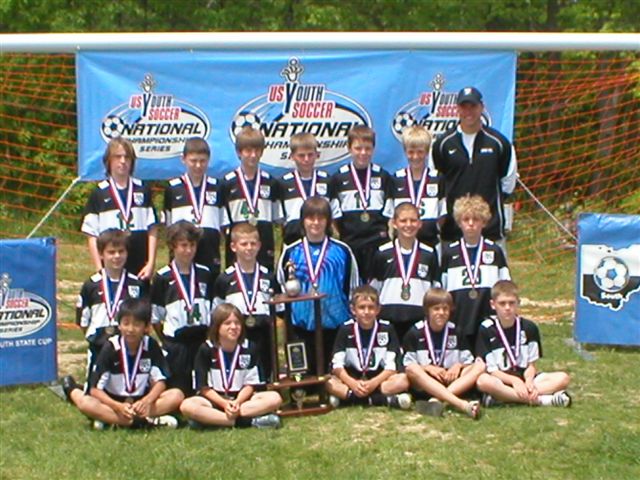 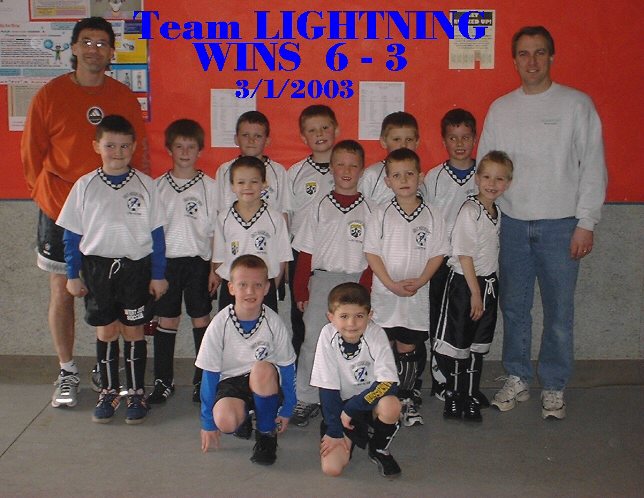 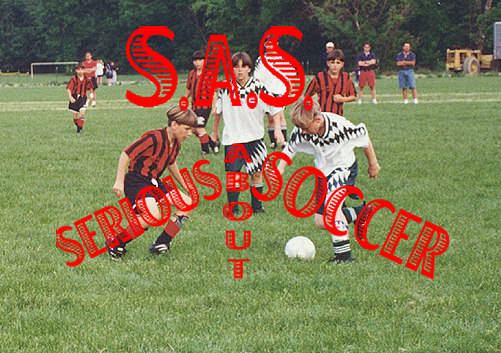 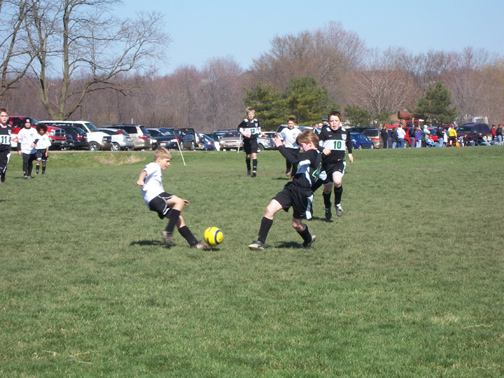 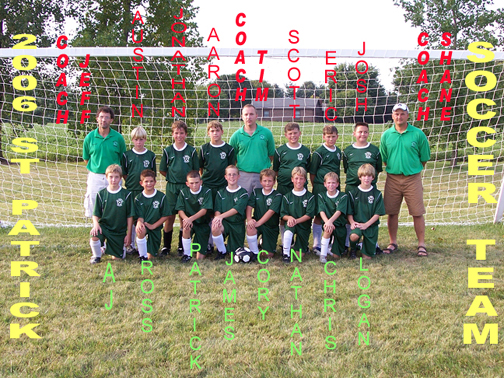 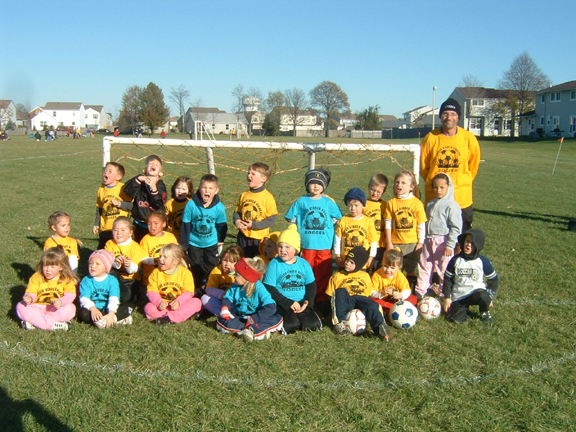 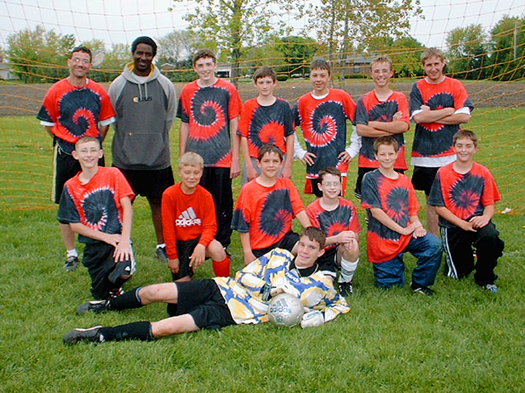