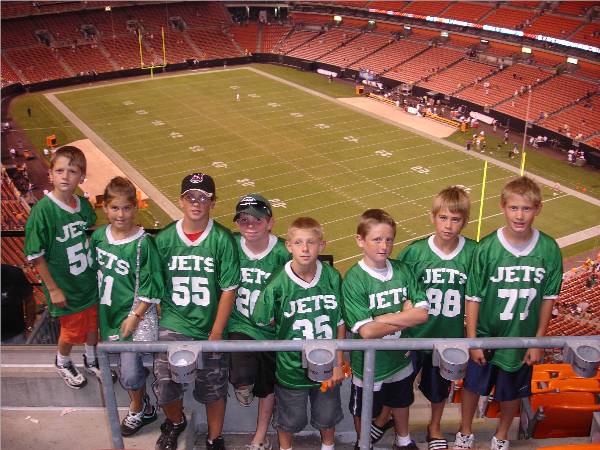 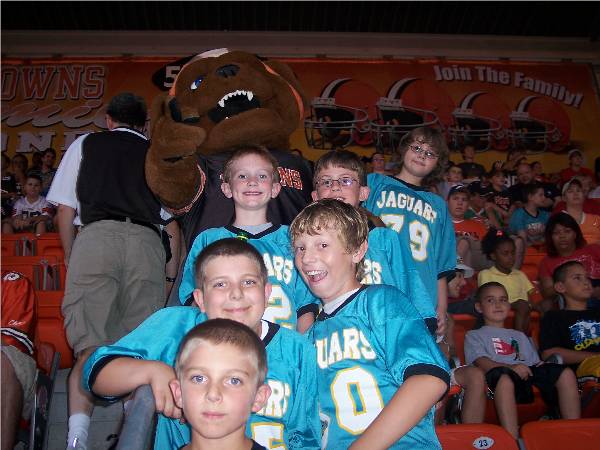 The Jets got their first win in a home game against the Browns (also the Jags first victim in 1998) and they finished a 1-6. The kids were excited to play and had were eager learners. The Jets got off on the right foot due to the Jaguars having been established, and both staffs worked together as Coach Rea was the Head Coach of both teams. They laid a solid foundation and we expect big things from them in the years to come. We are certain 3 or 4 years down the road the Jets will be champions too!
cancel
← Previous 1 2 … 30 31 32 33 34 35 36 37 38 39 40 Next →