The Buccaneers PW football squad only played one season in 2008 but that was enough to help show the Pee Wee Division, made up of 7 & 8 year olds was a good idea. They were coached by Head Coach Dave Chaney and Assistant Coaches Greg Thomas, Kirk Vozar and Tom Schulz and had 14 players on the roster.The Buccaneers PW cheer squad was coached by Stacey Stoll and had six girls on the squad. 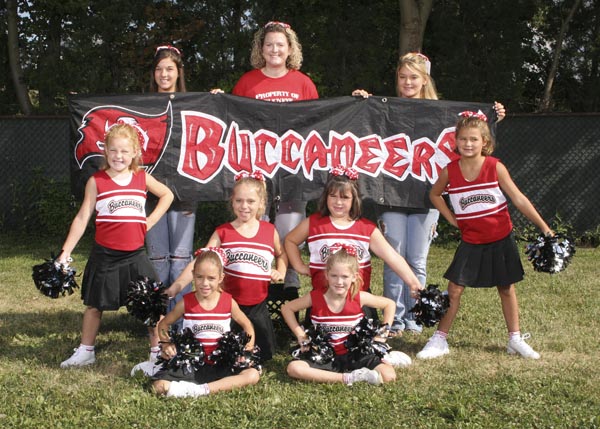 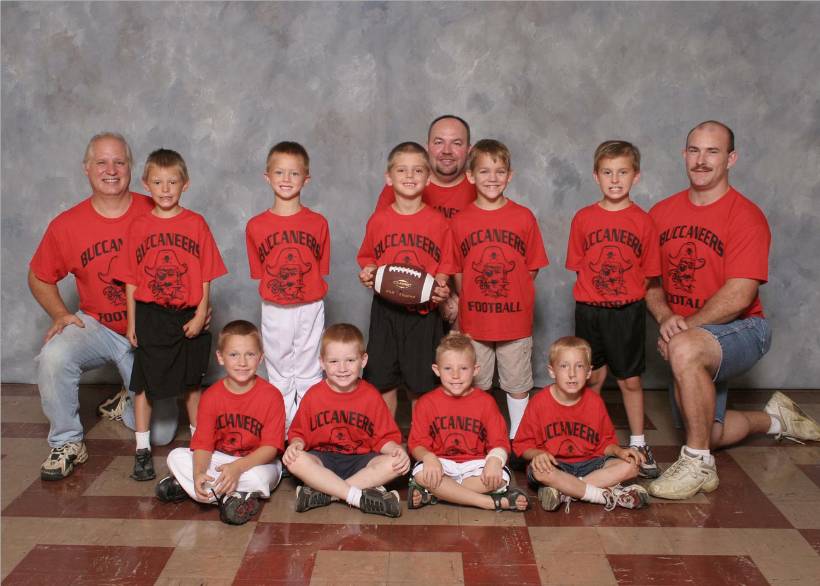 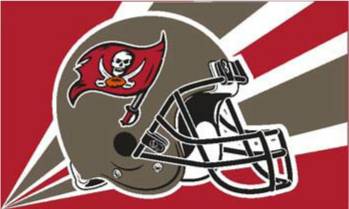 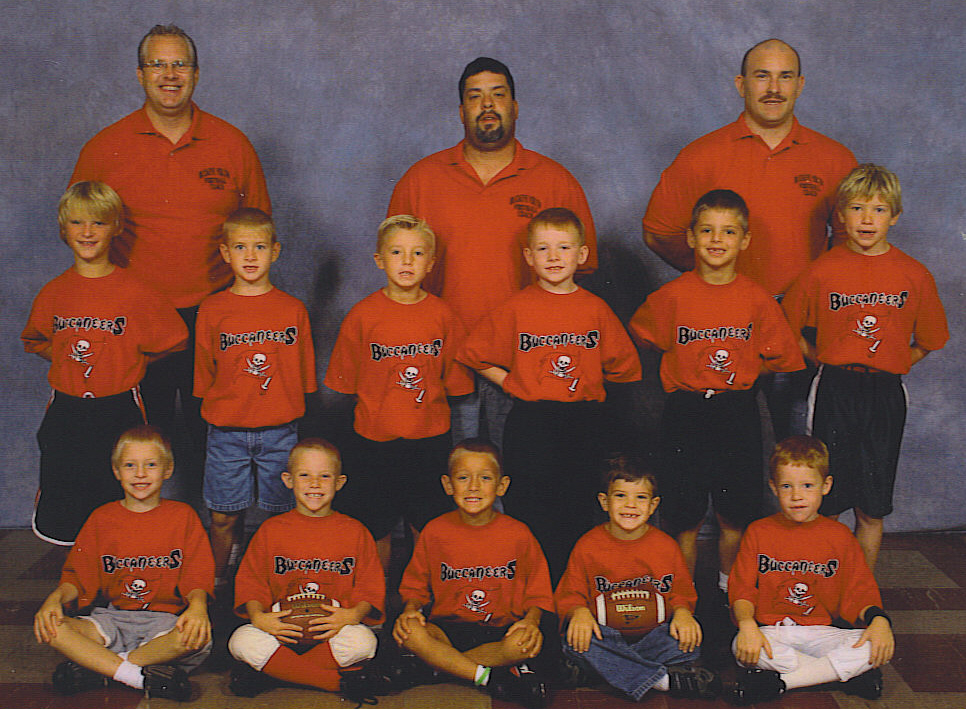 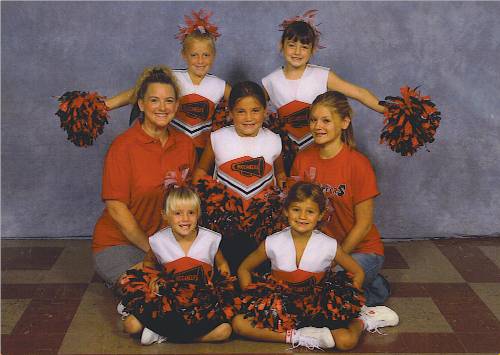