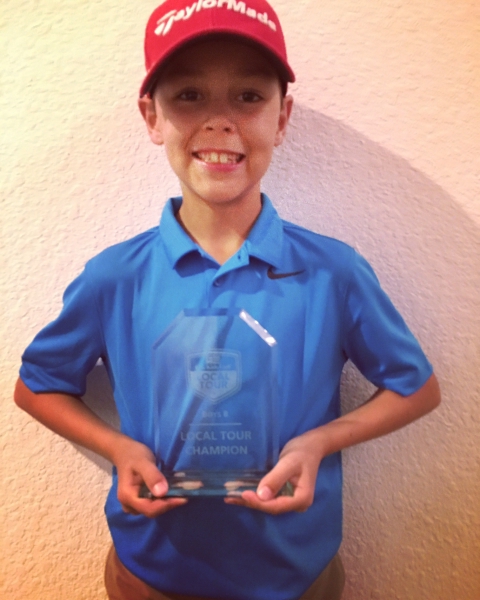 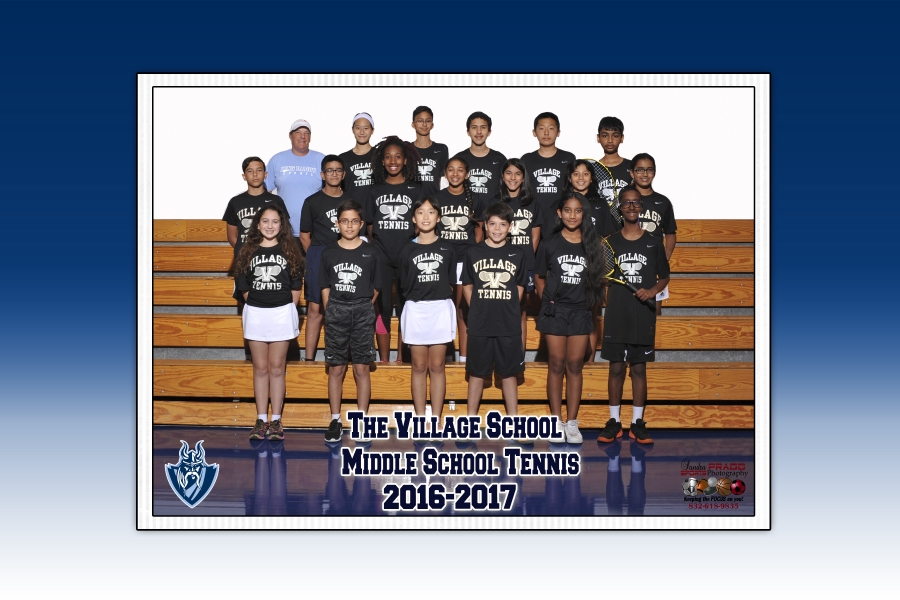 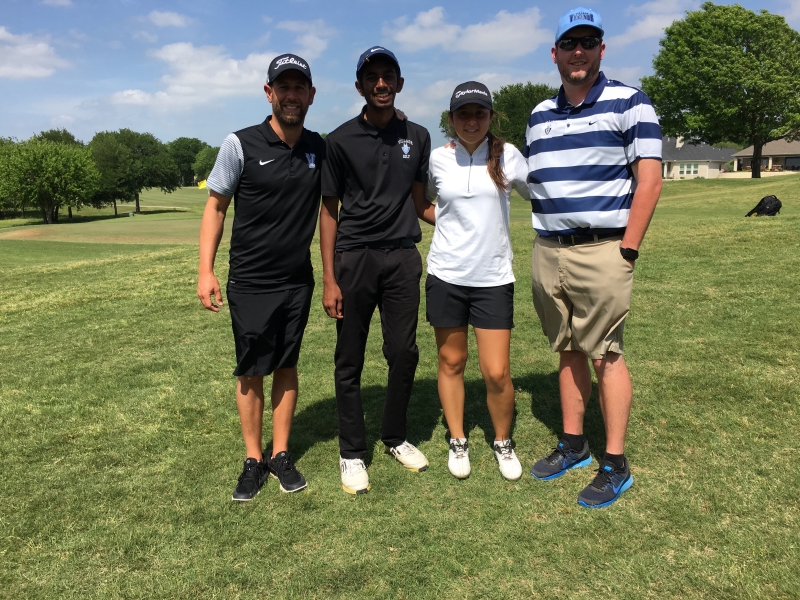 The TAPPS 6A State Golf Tournament was held at Wildflower Country Club on April 24th and 25th. The Village School had 2 Senior qualifiers, Daniel P and Mariana O, who both advanced from the TAPPS South Regional Tournament as Medalist golfers after finishing in the top 20 overall.

The course was playing very difficult, with wind gusts up to 25 mph and lightning fast greens. Both Daniel and Mariana adapted well to the conditions, both improving on their Round 1 scores of 91 (Daniel) and 94 (Mariana). Round 2 had overcast skies and it was chilly in the morning. Daniel started his round with a birdie on the par 5 1st hole. He played solid golf in Round 2 and shot an 88, bringing his 2-day total to 179. Mariana O started her round with a par on the par 4 10th hole. After a +9 front 9, Mariana got in a nice rhythm on the back 9, where she shot a 39. Her Round 2 score was an 84, which was the 7th best score in Round 2. Her 2-day total was 178, which earned her a t-17th place in State! 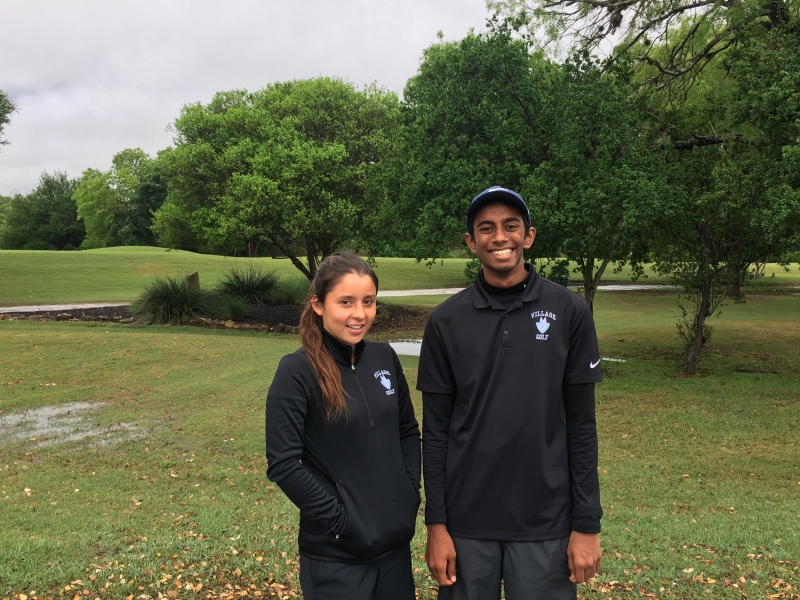 On April 10th and 11th, the Varsity golf team competed in the TAPPS Regional Golf Tournament at Silverhorn Golf Club in San Antonio, Texas. The boys team competed well, scoring 345 on Day 1 and 343 on Day 2. Among those boys was Senior golfer, Daniel P., who shot a first round 85 and followed that up with a 2nd round 78. His total 2-day score was 163. That score put Daniel in 17th place in the Region and qualified him for the State Tournament at Wildflower Country Club in Temple, TX.

Mariana O., returning Senior golfer from the girls team and recent commit to The University of St. Thomas to play golf, scored an 88 in Round 1 and a 92 in Round 2. Her 2-day score was 180, which put her in 11th place overall in the Region and qualified her for a 3rd straight State Tournament appearance.

Congratulations to our 2 senior golfers who qualified for the State Tournament and good luck the rest of the season! 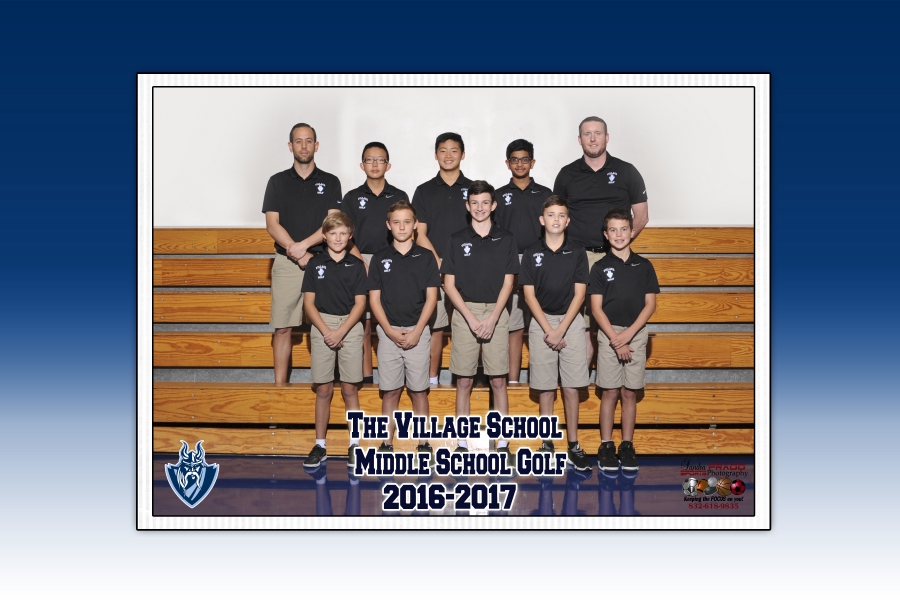