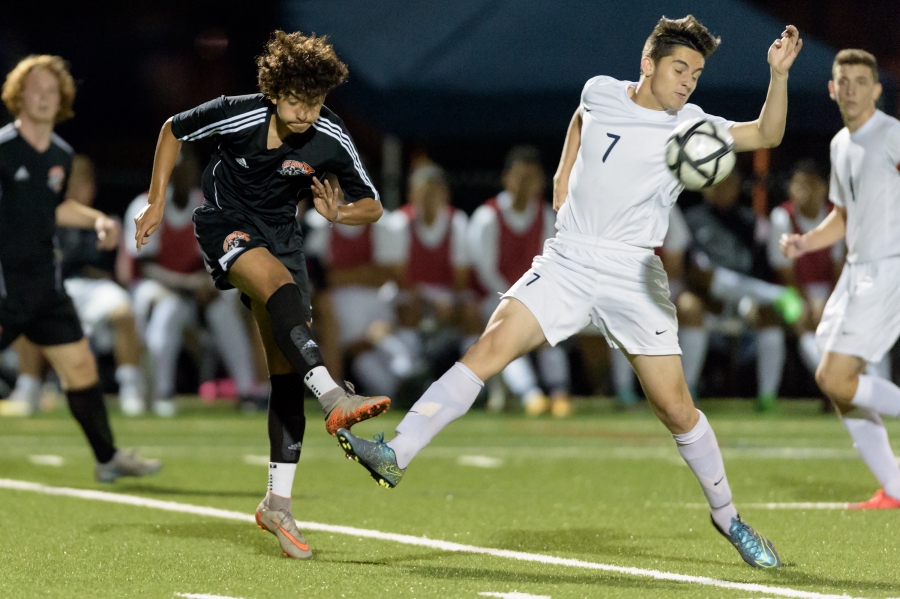 The boys varsity soccer team and the girls varsity basketball team were recently featured in an article that was published by the high school sports segment of the Houston Chronicle. Both of these teams have had tremendous starts to their seasons and embrace the process it takes to being successful. Please click on the link below to read about the success of these two programs. Make sure to click “Read Full Article” towards the bottom of the page to read the article in its entirety.

Village at The Games! 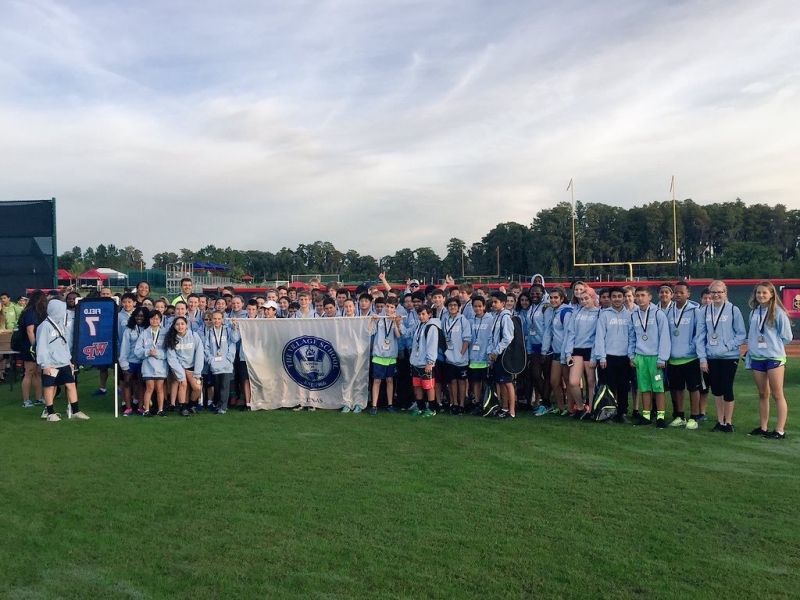 On December 2st-5th, The Village School took 99 middle school students to participate in The Games at Windermere Prep in Orlando, Florida. From the opening day, this year’s group was determined to compete hard and have fun while doing it. As a result, The Village School had one of its best performances in years, finishing fourth place overall. The Vikings also displayed great sportsmanship throughout the event, which was noticed by all of the teams. Village took home the Sportsmanship Award for modeling excellence in gamesmanship throughout the course of the week as recognized by our competitors. Job well done!

Here are some of the notable performances from our individual athletes and teams:
Individual Medals:

This was the largest group The Village School has taken to compete in the history of The Games. We are already looking forward to growing next year and improving on a great performance. The Games always promises to be a fantastic event where kids can compete against other schools from around the world, meet new friends, and establish life-long relationships, with a little DISNEY mixed in too!!! 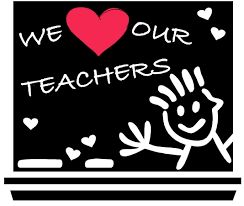 The girls basketball program is hosting the first Teacher Appreciation Night tomorrow, December 8th, starting at 5:30pm in the Moore Gym. This event will showcase our girls Varsity basketball team who will compete against The British School. Tip-off is scheduled for 6:00pm. In an effort to show our appreciation to all of our fine educators, this event will provide catering from George’s Pastaria, and professional massages from Massage Heights. There will be a signup sheet in the Moore Gym in order to reserve your time to receive your massage, so come early! Doors open at 5:30pm.

The document Teacher Appreciation Night Flyer was attached to this post. 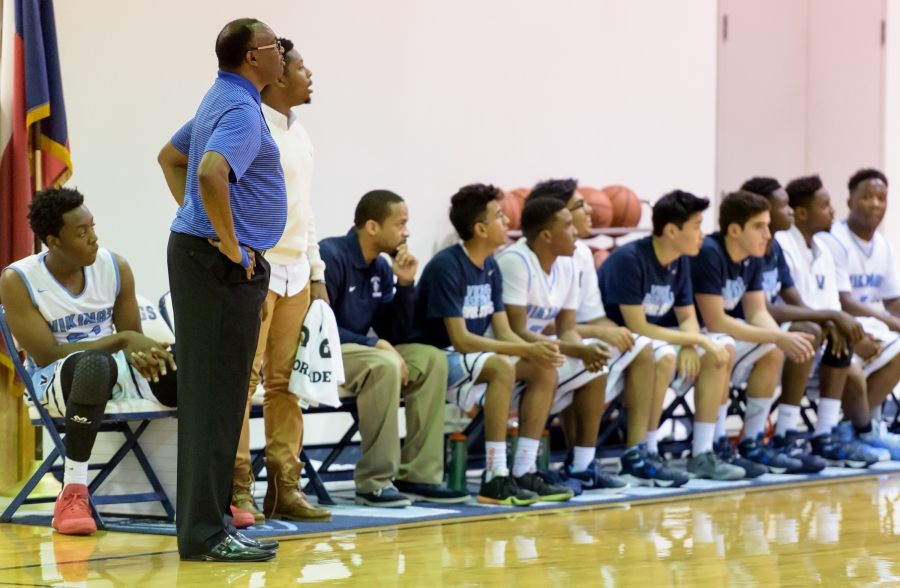 The Boy’s Varsity Basketball team is off to a great start. The boys are 8-0 and are receiving some recognition for their play. Led by the Big 3 (Draylyn D, Chandler G, Antonio M), the boys have played their way into the state rankings. The Boys are currently ranked #18 overall (Public and Private) and #1 in TAPPS 4A division by Max Preps. TABC has the boys ranked #8 in Large Private Schools. Coach Harvey and the players accept the rankings, but know they have a lot more work to do. They are prepared to head to San Antonio this weekend and compete in a tournament with some highly ranked competition. 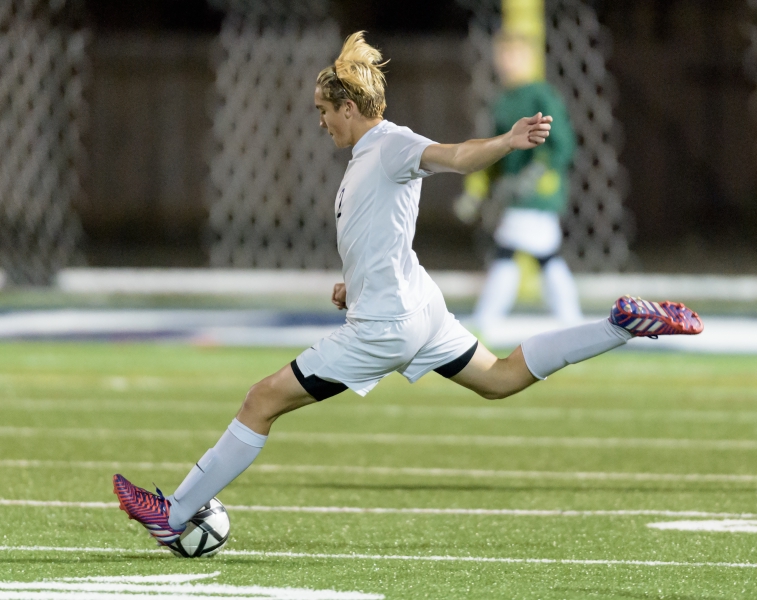 The boys and girls Varsity soccer teams have had a tremendous starts to their seasons. Both teams are under new leadership this year, with new Head Coach, Christian Guevara for the boys, and Katelyn Rhodes for the girls squad. The Varsity boys, who won the TAPPS 4A State Championship last year, have started 3-0 in their young season in pursuit of a title defense. They have outscored their opponents in those 3 games by a total of 20-1! The girls team has started 4-0 for the first time in school history! They have outscored their opponents, 20-4 over that stretch.

After speaking with Coach Guevara, he was excited about the start of the boys season. “It has been a great start to the year for our program. A lot of that is do to the fact that these players are driven to prove that they are the best. Key players have been stepping up early in the season. Senior leadership has played a key role in our success, we are seeing great play from Ross B, Fraser K, Andrea T, and Michael W. Newcomers have also played a role in our success, Marco S is proving to be a vital player in our system. Overall, everyone has been very dedicated to the season, and is hoping for a great outcome.”

Coach Rhodes was also very enthusiastic and complimentary of her player’s work ethic when speaking about her group.“The one thing I love most about this team is the hard work and dedication they bring to the field everyday as a team. That has been the biggest key to the success we have had so far this year.” The Vikings have been led by Senior, Jessica H, who scored 4 goals against Episcopal, which tied a school record. Her teammate, and co-record holder, Rafaella C, also has 7 goals on the year, scoring 4 in one game against Incarnate Word. The Lady Vikings are anchored in their defense by Junior, Valentina C. Underclassmen, Gabrielle Brissette is also pitching in with 3 assists and 3 goals on the year.

Fun Fact: The Varsity girls soccer team has scored 20 goals through the first 4 games. That is only 10 goals shy of the School Record for goals scored in a single season with a lot of games remaining. The future looks bright!