The MSL River Bandits were represnted by six players at the 2018 All-Star Game. The game took place at Schaumburg Boomer Stadium in Schaumburg, IL on Saturday, July 7th. 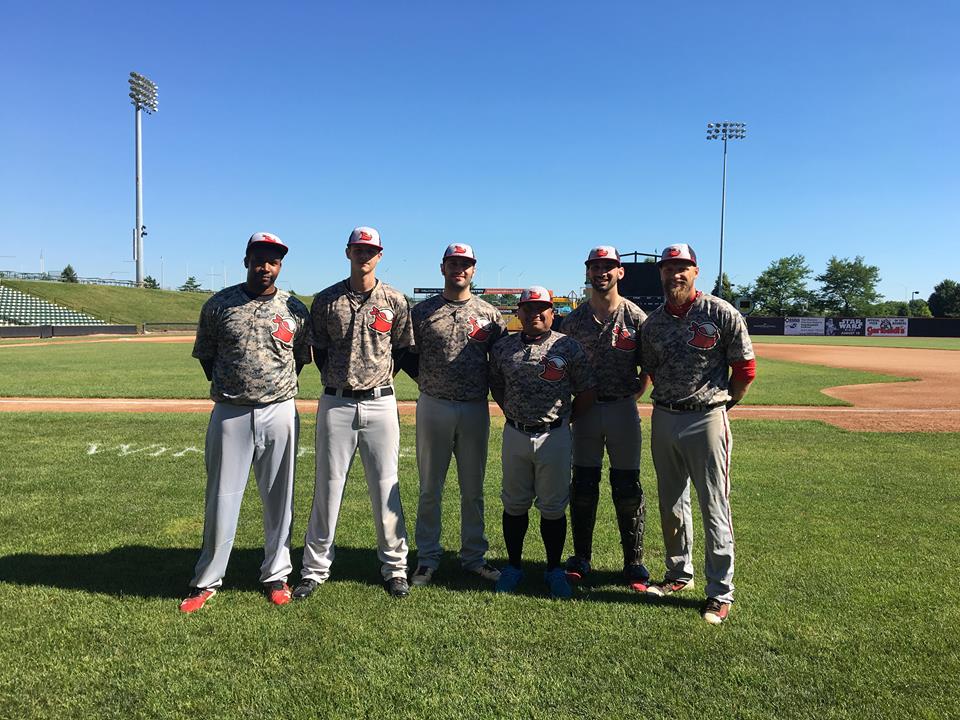