hide
hide
No announcements have been posted yet for ERIN MILLS EAGLES GIRLS U16.

The Eagles opened up this season's provincial indoor competition on January 8 at the OSA Soccer Centre in Vaughan.

The preliminary round in our division included our Elite Eagles, Brams United, Vaughan Azzurri and Unionville Milliken Strikers.

Other teams in the competition included Aurora, our sister Premier Eagles, Woodbridge, Markham, Sudbury, Cumberland, North Mississauga and Thunder Bay.
The final rounds were completed on Feb 4 and 5 at the OSA Centre.

Our Eagles won the preliminary round and advanced to the final round.
Three more games delivered a 0-0 draw against Aurora, a 4-0 win over Markham, and a  1-0 win over Sudbury.

We advanced to the semi-final round on Sunday, facing North Mississauga, but came up short with a tough 1-0 loss and an end to our Cup tournament.

Congrats to Sudbury who took the championship home with a decisive and classy victory on penalty kicks after a 0-0 tie in regulation.

Well done to our Elite Eagles who competed through 7 games and gave up only one goal throughout the competition.

Posted by BOB TWIDLE at Oct 25, 2005 5:00PM PDT ( 0 Comments )
more editing options
Kristina Terpoy and Laura Twidle were selected to fill out the roster for the Erin Mills girls 18 team at the National Club Championships that ran from Oct 5-10 in Sydney, Nova Scotia. Congratulations to both girls who earned a gold medal and helped bring home one of the two National Championships for the club in 2005. 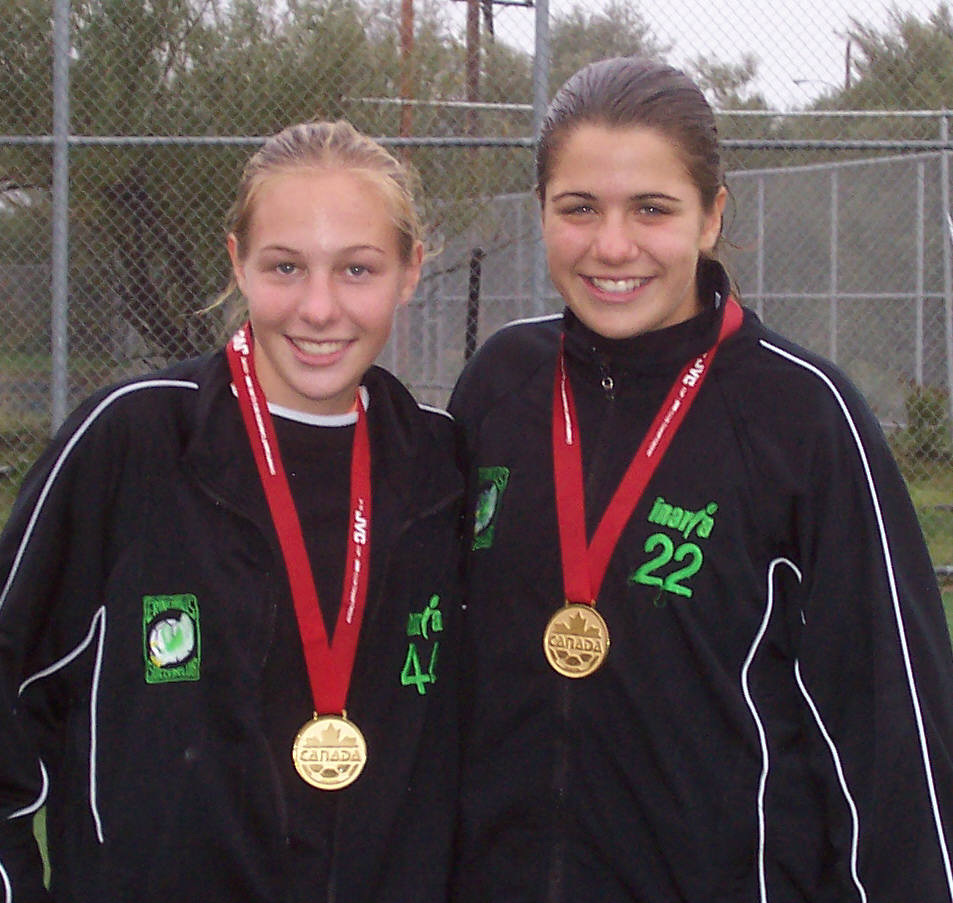 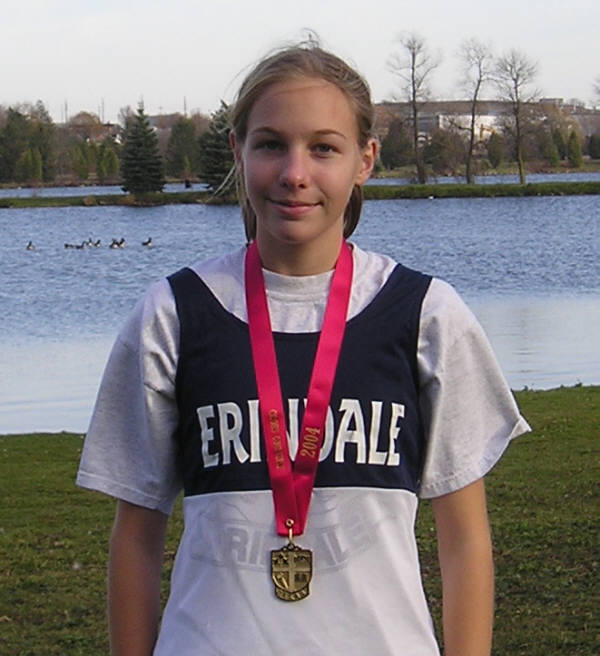 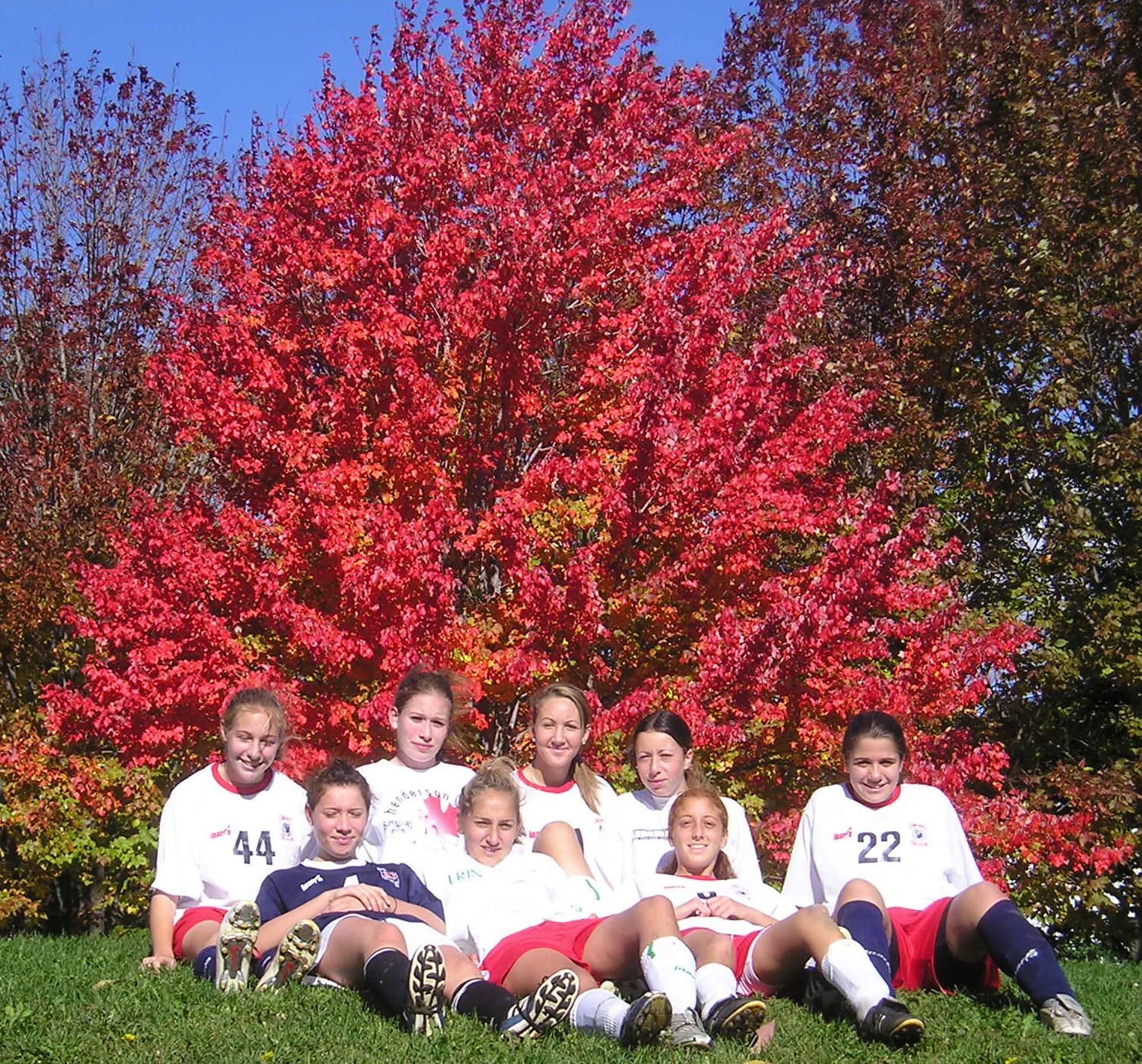