hide
hide
No announcements have been posted yet for Astros.

For the first time in a few seasons, we have some openings in the league! As this never happens, we wanted to offer the spots to players within the league before looking elsewhere. We have openings in Division 1 (plays Thursdays at L’AM) and Division 2 (plays Tuesdays at L’AM, Baycrest, & Hendon). Neither team uses a rover, it’s only 9 defenders on the field.

If you’re interested in starting a new team, bringing another team to the league, or know of anybody looking for a new league, please send them our way and contact riley@hpsa.ca.

We hope your offseason is going well and look forward to seeing you on the field next season!

We hope your offseason is going well.

As we start to collect deposits from your GMs for next season, we’ve already had some inquiries about free agents. We decided the easiest thing to do would be to re-open the free agency page like we do in the spring.

As a reminder, the free agency page is located on the main page of the website on the left hand menu (if on desktop) or the second dropdown menu (if on mobile). You can check this page anytime to see the available players/teams with openings.

As of right now, two division 2 (Tuesday) teams are in need of players: 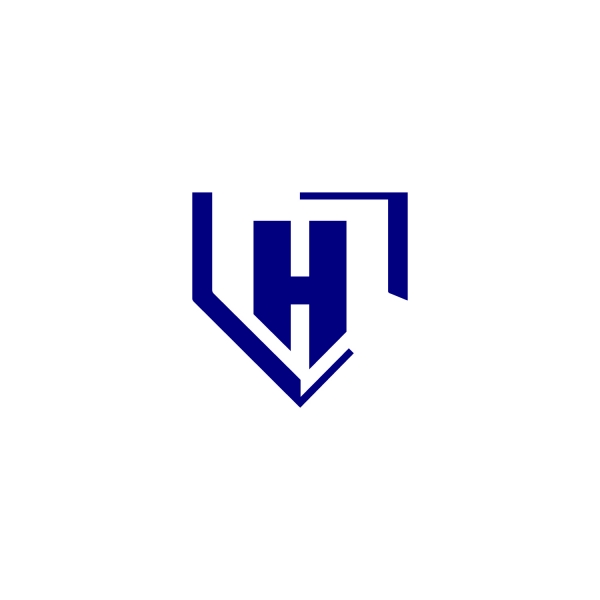 Please read this all the way through as there is important information contained throughout, and at the end.

“To all members of HPSA,

In 2004, I got the wild idea to start a Modified Fast Pitch League. I wanted that league to incorporate all the ideas I thought were important, many of which no other league was doing. Hendon Park Sports Association, long before that’s what it was known as, was created with that vision in mind.

We started as a pickup game at a field near Rockford and Bathurst on Sunday mornings. The outfield had a tennis court right in the middle of it. The first game was so cold we needed winter gloves to hold the metal bats. Behind shortstop was a huge hole, the cause of at least one sprained ankle before the season was over.

With a lot of time and effort over the 2003/2004 winter I ended up with 70 names. Sounds like enough, but I had to call every one of those 70 names just to get 14 people to show up each week. 14 was the minimum if teams supplied a catcher and first baseman for each other. The catcher acted as umpire and off we went.

Somehow we played every Sunday and we never got less than 14, but rarely more. To make it more of a challenge, it always seemed to be a different 14 people that showed up. Lots and lots of phone calls. I have no idea what made me think this would pay off, and it could be very frustrating at times, but gee it was fun when we played.

The next season we caught a break. Probably to stop my badgering, the city offered us the Hendon Park East Field on Tuesday nights. At first it still took 70 calls to get 14 people, but within 6 weeks or so we got a core group of around 20 people who came religiously. This is when we became a real group. Most of these 20 people are still playing in HPSA to this day. I hesitate to mention the names in case I forget someone, but it was their commitment, fellowship, good nature, and sportsmanship that made me think maybe this league idea was going to work.

For the second half of the season, we set up a set of rules and played as if this was a league so that we would be ready for 2006. It was still a pickup game, but everyone cooperated to make it work. We even hired an amateur umpire.

During that winter, my son Brian began to help and, together with the 20 players, we got commitments for 6 teams. In order to help keep the Hendon field, we called ourselves The Hendon Park Sports Association or HPSA. I became the Commissioner, Brian the Convener. Hendon Park Sports Association played it’s first official game in May of 2006. However, we only had room for 4 teams on the diamond so teams could only play 2 out of 3 weeks. Again, everyone cooperated and the season was a big success.

I must mention that before the season began I renewed acquaintances with Howard Kornbluth, a softball expert extraordinaire and our current Umpire in Chief. Howard bought into the concept and gave us fantastic advice and scores of hours of his time to get us started properly. There would be no HPSA without Howard, and for that matter, without my son Brian.

Today we stand at 40 teams and a very proud tradition. The main mantras I have tried to instill are sportsmanship and safety,

40 teams became a lot to run by myself. Over the next few years we added Summer Pickup Arena Ball Hockey, and, much more recently, Winter Pickup Gym Floor Hockey. Our luck kept coming as Neil Rochwerg, later Riley Boustred, emerged as two individuals wanting to help us out, taking on more and more responsibility year after year. Together with Brian, Riley and Neil made HPSA better and better, even as Brian eventually stepped away.

Because I want HPSA to be a legacy for what I believe is a good community group, I realized it was time to step down and let Neil and Riley take over. I am very grateful that they did because the workload and pressure is enormous. They get the same salary Brian and I got. Nothing.

I will still be involved as adviser, helper, and ball/floor hockey gofer.

My new title will be Founder and Commissioner Emeritus.

It is important that every good organization have a future plan. My backup was Brian, Riley, and Neil. They will need to develop future leaders for HPSA as well. This is your chance to get involved and to help take HPSA to a new level. We have so many ideas to implement, and all we need is a few good people. Maybe someday, you will be the next HPSA Commissioner!

So, if you can give a few hours here and there, get in touch with Neil at NeilRochwerg@HPSA.ca

It’s been an honour being your Commissioner. I look forward to lot of future HPSA involvement. Perhaps with you?

Any other certifications are not valid for HPSA.

(No change from last season)

The League Tie-Breakers are as follows:

1) Win percentage (defaults will already be factored in)
2) If a team has a default
3) Head to head
4) Total run differential (runs for minus runs against, divided by number of games played)
5) Flip a coin