hide
hide
No announcements have been posted yet for DIXON National. 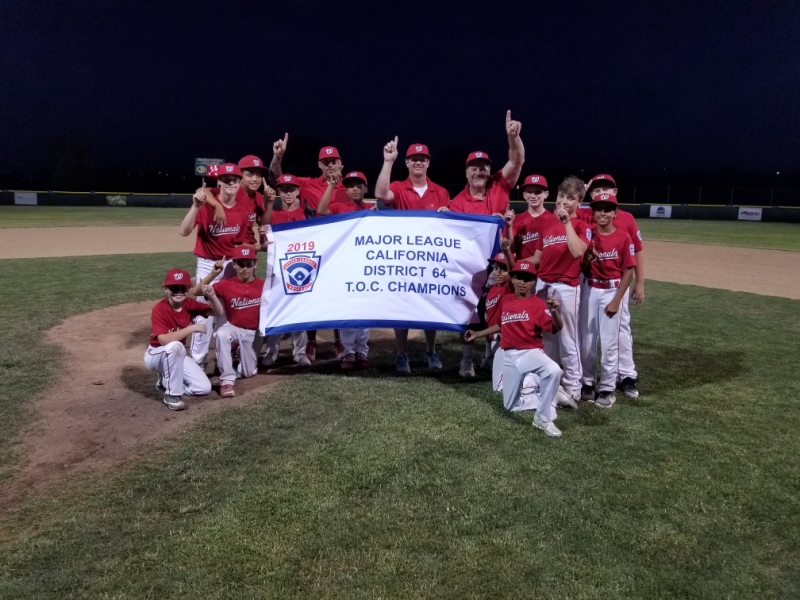 Congratulations to our Major Nationals for winning the TOC Championship. 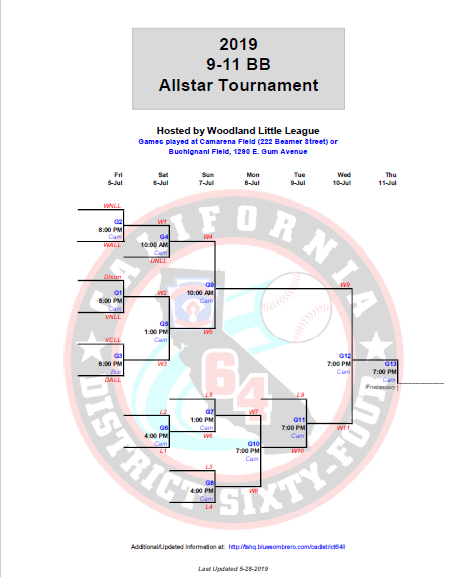 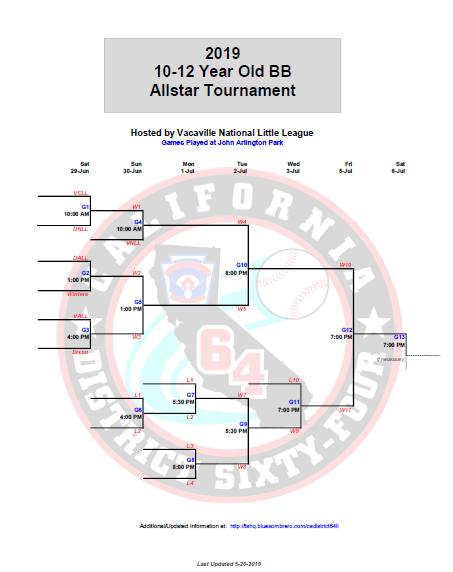 Come out and watch the 12U All Star team play at home on June 29th -July 6th. 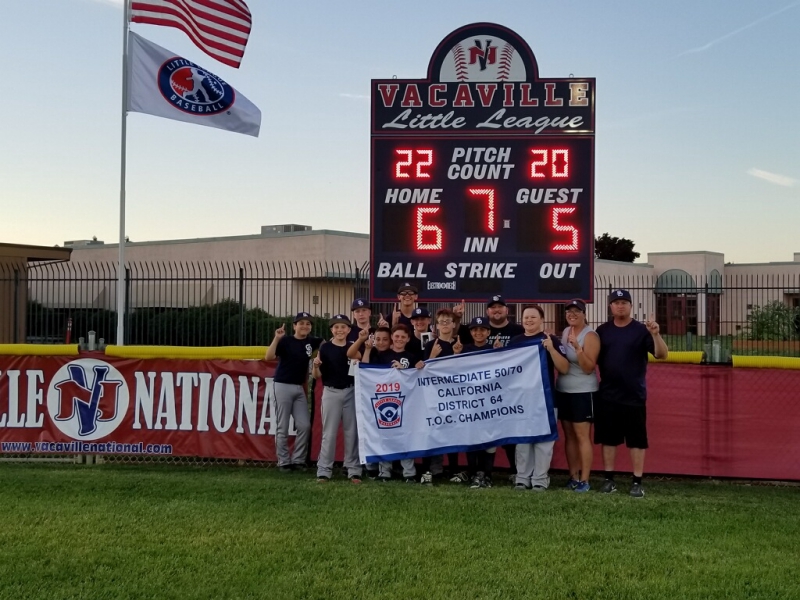 NVLL 50/70 Padres are the District 64 T.O.C. Champions! Congratulations to all the players and coaches!

Each local Little League® determines the actual geographic boundaries of the area from within which it shall select players. These boundaries must be described in detail and shown on a map and dated when making application for a Little League charter. Players will be eligible to play with that league only if they reside or the physical location of the school where they attend classes is within the boundaries provided to and approved by Little League Baseball® , Incorporated.

I. A PLAYER WILL BE DEEMED TO RESIDE WITHIN THE LEAGUE BOUNDARIES IF:

A.   His/her parents are living together and are residing within such league boundaries, OR;

B.    Either of the player’s parents (or his/her court-appointed legal guardian) reside within such boundaries. It is  unacceptable if a parent moves into a league’s boundaries for the purpose of qualifying for tournament play. As detailed later in these rules, the penalty for violation of this rule may, in Little League Baseball, Incorporated’s discretion, result in the disqualification of a player, team or entire league from regular season and/or tournament play.

Residence,” “reside” and “residing” refers to a place of bona fide continuous habitation. A place of residence once established shall not be considered changed unless the parents, parent or guardian makes a bona fide change of residence. Residence shall be established and supported by documents containing the full residence which includes parent(s) or guardian(s) name, street address, city, state and zip code information, dated or in force between February 1, 2016 (previous year) and February 1, 2017 (current year), from one or more documents from each of the three Groups outlined below:

NOTE: Example – Three documents from the same Group (utility bill, cable bill, and bank statement) constitute only ONE document. Any documents submitted as proof of residence must show customary usage or consumption to demonstrate bona fide continuous habitation as determined by Little League Baseball, Incorporated in its discretion.

II. A PLAYER WILL BE DEEMED TO ATTEND SCHOOL IN THE BOUNDARIES IF:

A. The physical location of the school where they attend classes is within the boundaries established by the local league.

NOTE: This excludes home schools, cyber schools, sports-related schools, sports academies, or preschool or after school where a student participates outside of the primary school the player is enrolled.

“School attendance” refers to the (place) physical location the player in question attends school during the traditional academic year. Once established, a location of school attendance shall not be considered changed unless the child is enrolled and attends another school or is no longer enrolled in the previous school.

School attendance shall be established and supported by a document indicating enrollment for the current academic year, dated prior to October 1, 2017 and with the physical location of the school, from ONE of the following categories to determine school attendance by such player:

It is recommended that the league require some proof of residence or school attendance within the league’s boundaries at the time the player registers. Players and their parents/guardians are advised that a false statement of residence or school attendance may lead to ineligibility to play Little League Baseball or Softball. Under NO circumstances does ANY person have the authority to grant a waiver that allows a child to play in a local Little League program IN ANY DIVISION, when that child does not qualify under these residency requirements. Any league who accepts any player outside of their boundaries and fails to properly document compliance with the “Residence and/or School Attendance Player Eligibility Requirement” or obtain a waiver through the Charter Committee may result in the disqualification of a player, team or entire league from regular season and/or tournament play.