Mrs. Connell spent the first two years of her career in elementary general music and middle school choir before accepting a band position in Blount County, Tennessee, as Director of Bands at Union Grove Middle School and Assistant Director of Bands at William Blount High School.  Most recently, she was the band director at South Doyle Middle School in Knoxville, Tennessee.  During her tenure in both Blount and Knox counties, her bands enjoyed tremendous growth and achievement as the groups received Superior ratings in both stage and sight reading performances at the East TN School Band and Orchestra Association and TN Secondary Schools Band Directors Association Large Group Performance evaluations.

Outside of school, she is wife to Mark Connell and mom to son, Zachary.  She also enjoys playing flute in the Tennessee Wind Symphony and is a nationally ranked member of USA Triathlon, where she regulary competes and places in the top tier of her age division. 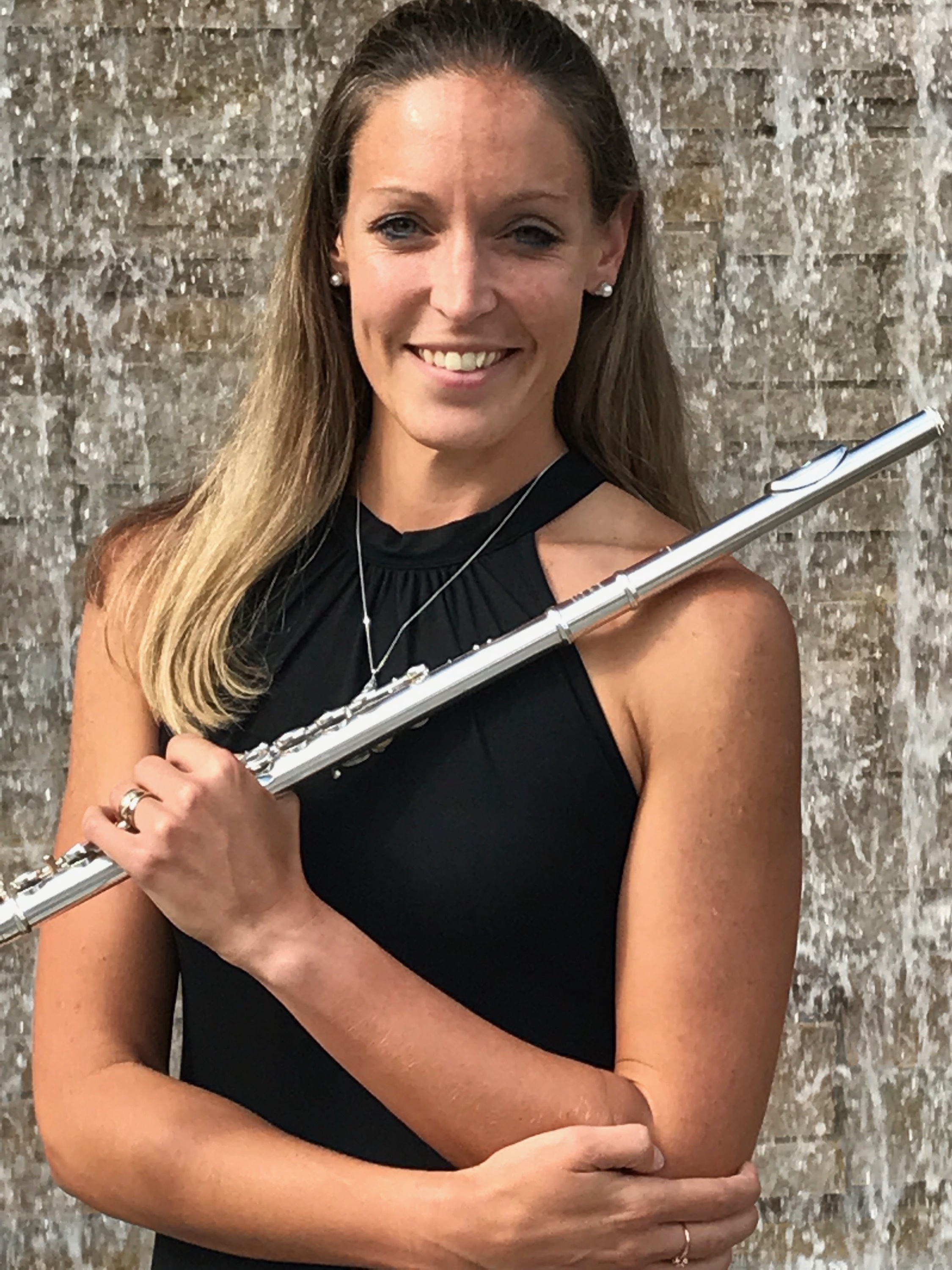