hide
hide
No announcements have been posted yet for Kennedy Baseball Boosters.

Our next Booster Meeting will be Thursday, February 13th at 7:00 in MP1.

Please join us for our Annual Kennedy Baseball Hit A Thon and Alumni Game.

We will have food and fun. Our current players will participate I the Hit A Thon. After that, anyone can purchase 10 pitches and try to hit the targets or hit one over the fence! We will have an unveiling of our new 1989/2019 CIF Championship Banners and our annual Alumni Game will begin about 12:30.

Email us at jfkhsbaseballboosters@gmail.com with questions or if you want to sign up to play in the Alumni Game!

Place your uniform order by visiting: https://gameday.tuosystems.com/stores/kb
Items are designated by level. You must select at least 1 of each item for your respective level.

Order your helmet by sending your player’s name and helmet size to jfkhsbaseballboosters@gmail.com
Helmets are $45 each and can be paid by check, cash or Venmo.


Both uniform and helmet orders must be submitted and paid for by Saturday, December 14, 2019.

Practice gear and fan gear can be ordered by visiting: https://stores.digraphicsinc.com/Kennedy_Baseball 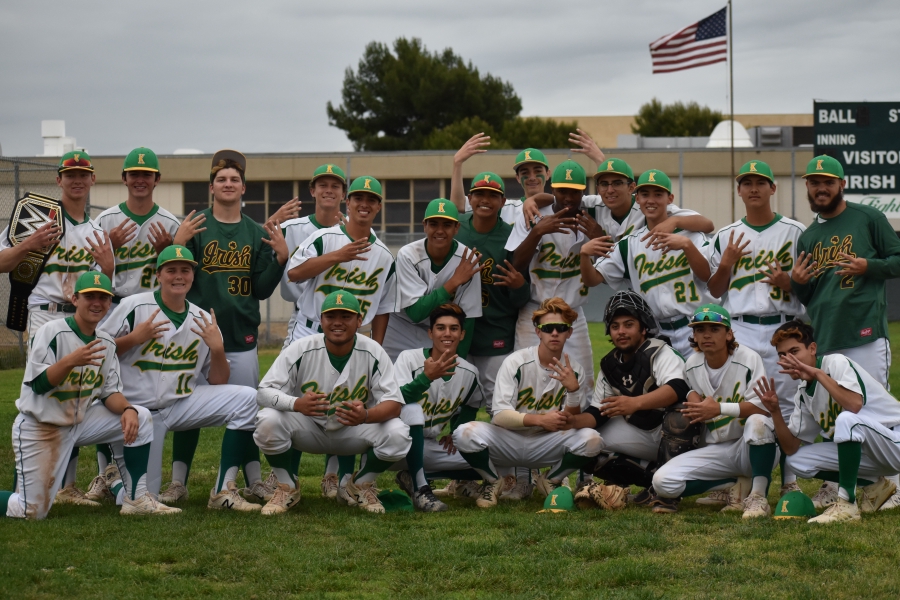 Our Varsity team has made the CIF Division 4 Semi Finals. They will play Summit of Fontana at Summit on Tuesday, May 14th at 3:15 pm. Please come out and support these boys! They have worked hard all season to get here! We hope to see as many of our fans as possible. The last few home games have seen outstanding support from the fans! Thank you all for your support! 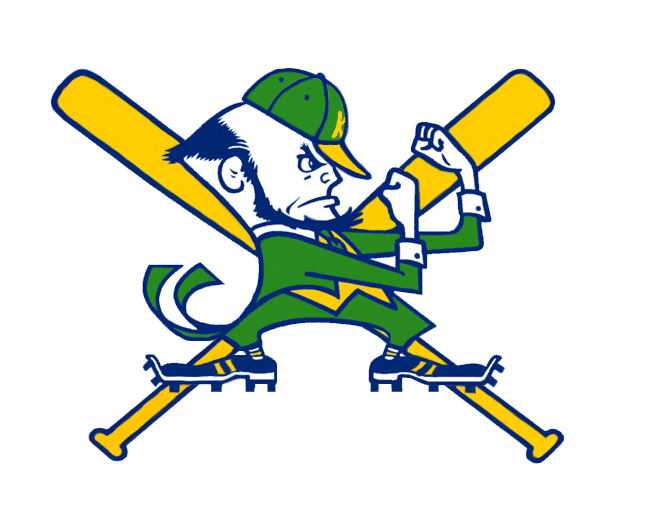 Our coaches are dedicated to building a dynamic program that consists of local baseball players who are willing to go the extra mile, giving every ounce of hard work and sweat they have. Young men with integrity and good grades who love and respect the game of baseball and know what an honor it is to put on a Kennedy IRISH Jersey. Kennedy Baseball knows what it takes to be the best, make a difference and will always fight till the last out.

GO IRISH!
Have any questions or concerns, email us!
Check us out on Social Media 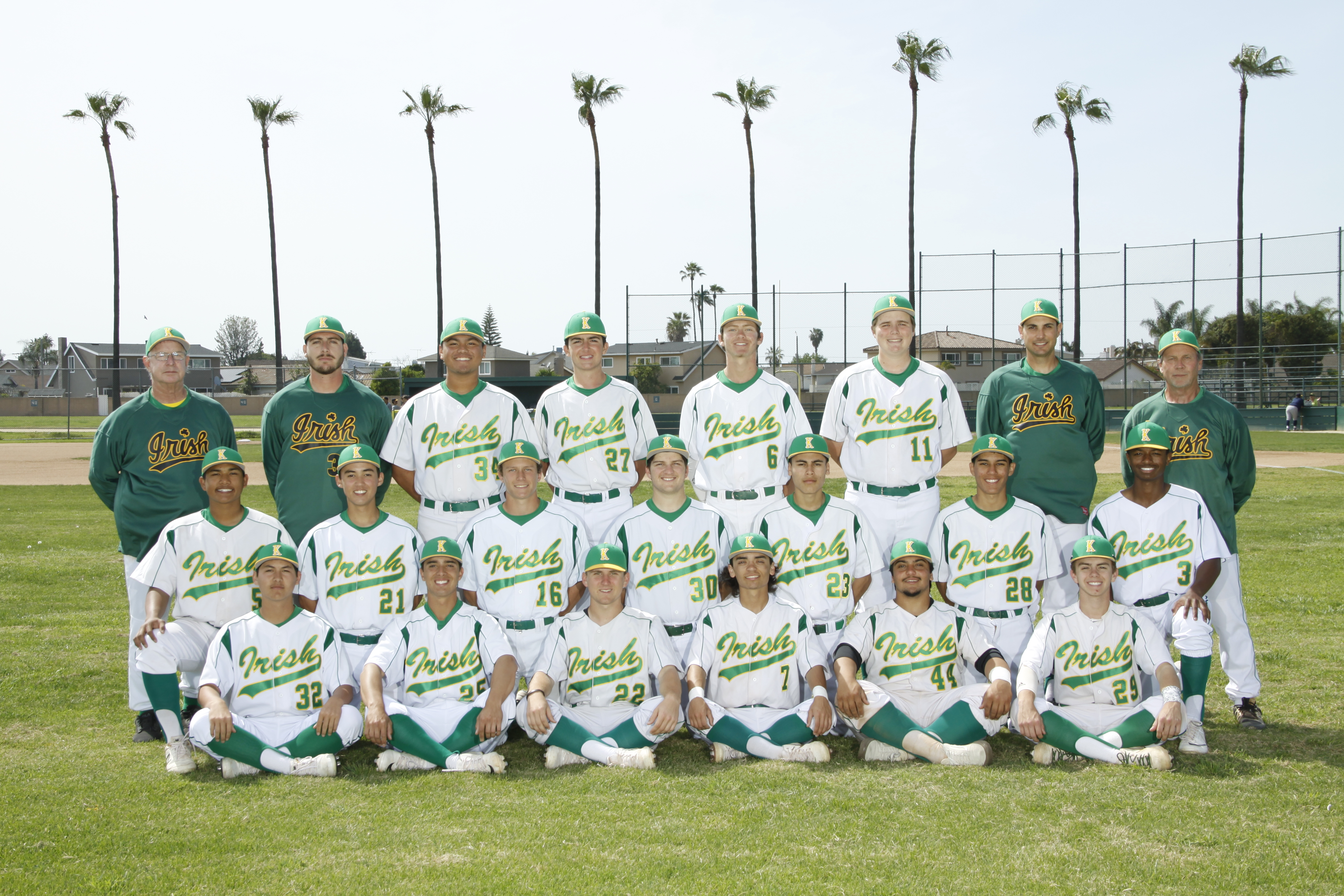