hide
hide
No announcements have been posted yet for T-Ball.

Please help rebuild VNLL Snack Bar. We appreciate all your help and support. 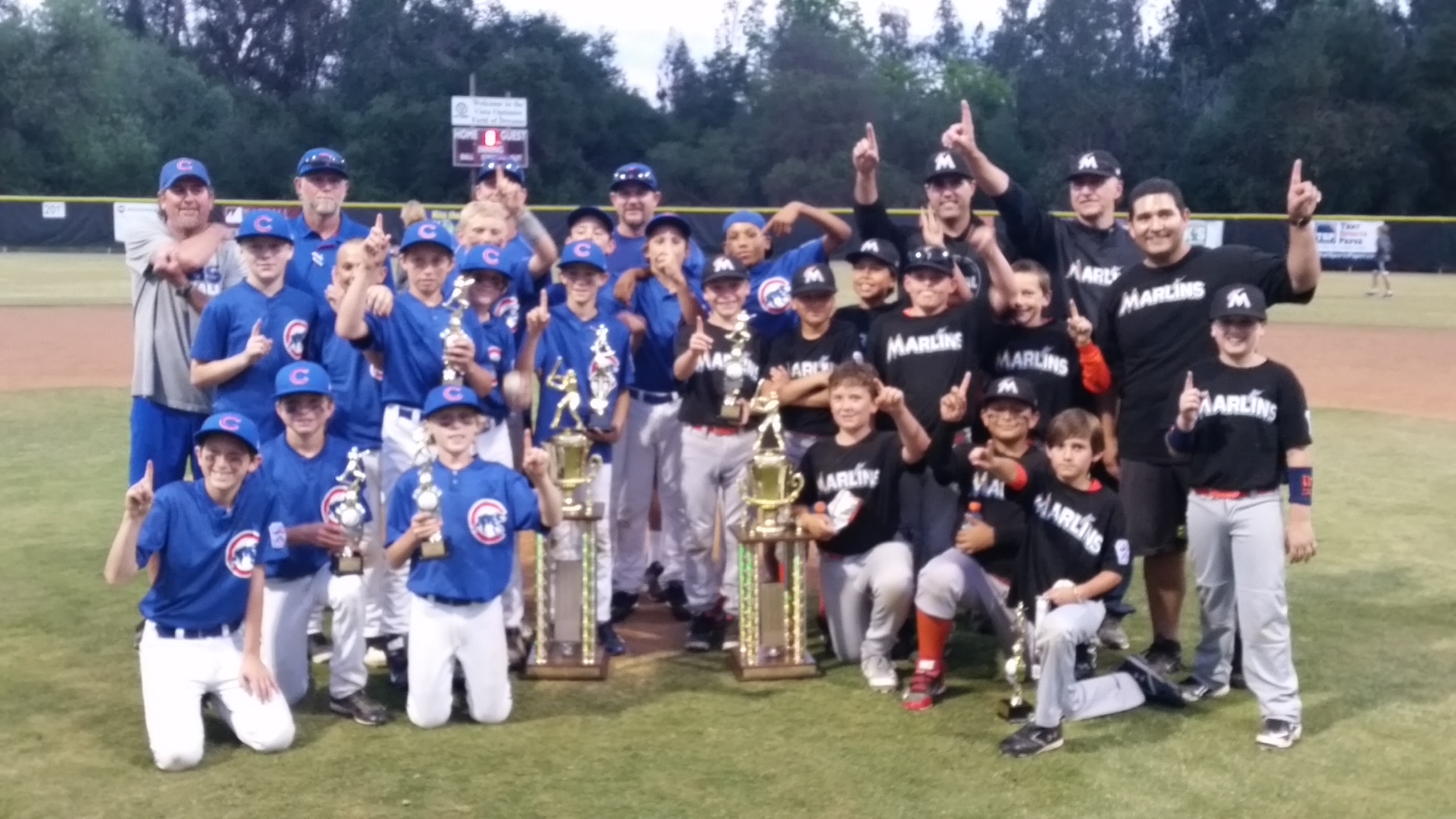 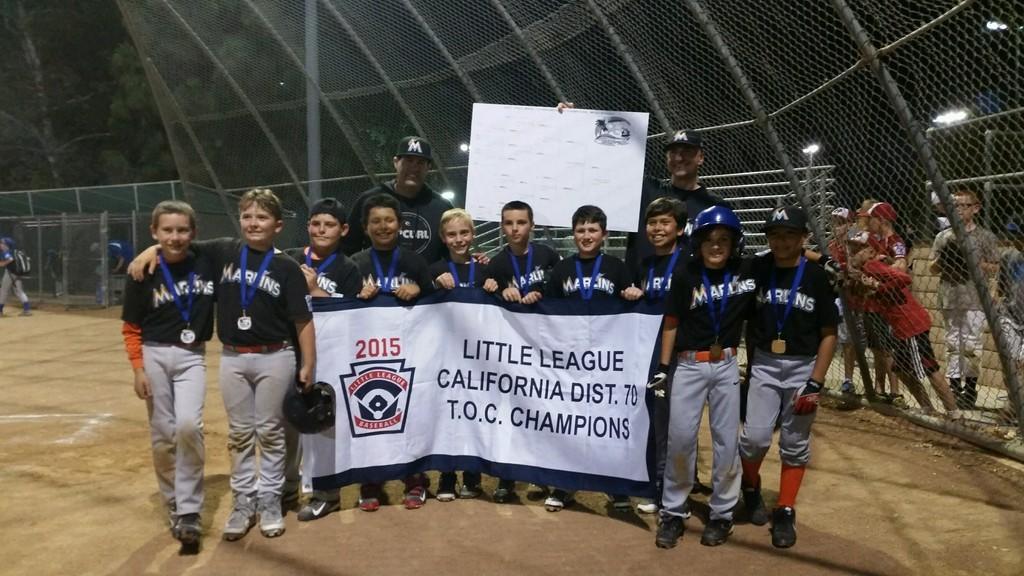 Read this Important Information before clicking on the VolunteerSpot Logo at the bottom of this page to Sign-Up.

VNLL will be using VolunteerSpot for snack bar shift sign-ups. This on-line option will allow parents to sign-up for shifts at their convenience. It will also allow for more flexibility and choices for our parents, with the ability to pick any shift day or time which fits their schedule throughout the season.

**IMPORTANT- when arriving at the snack bar, there will be a sign-up sheet.  This will allow VNLL to identify you with the proper child/team & will ensure you get credit for working your shift(s). Failure to indicate this information may result in you not getting credit for the shift you worked.

Sign up for your shift by clicking the VolunteerSpot image below.  You will need to input your e-mail address twice and then sign up for the shift(s) that you want.  When you sign up and type in your name, please indicate YOUR NAME, the PLAYER'S NAME that you are working for, and your player's TEAM NAME all on the SAME LINE.  An example would look like this:  Joe Smith_Jr Smith_Padres

The 2016 Vista City Tournament will begin play on Tuesday May 31, 2016. Vista National LL (VNLL) will host the tournament.  There will be 25 teams participating (VNLL 3-Majors, 3-Minors, VALL 4-Majors, 6-Minors, RBVLL 4-Majors, 4-Minors, BFLL 1-Majors). The top 3 finishers in each division will be awarded trophies at the conclusion of tournament play.

Each league will provide team rosters for each of their teams, listing player’s ages, to the other leagues presidents by Monday May 30, 2016. Each league will prepare site books with rosters to be kept at each playing facility.

The tournament will be played according to official regular season Little League baseball rules of play. The following additional rules and policies will also apply:

Here is a registry of players that have hit the ball out of the park!

2/25- Reds: Kyle Rogers hit a walk off homerun against the VN Giants

3/4- Reds: Adrian Ghrer hit a homerun against the RBV Padres

3/2  Nationals: Mathieu Ortega hit a homerun against the Padres

Is your child's home run missing from our listing?

Email the league at vistanational@gmail.com

US Window and Doors